Scientists from Seoul National University found people in their 20s and 30s who drink moderate to heavy amounts of alcohol may be more likely to have a stroke as young adults than people who drink low amounts or no alcohol.

A stroke, sometimes called a brain attack, occurs when something blocks the blood supply to part of the brain or when a blood vessel in the brain bursts.

In either case, parts of the brain become damaged or die. A stroke can cause lasting brain damage, long-term disability, or even death.

There are two types of strokes: ischemic stroke and hemorrhagic stroke.

Fatty deposits called plaque can also cause blockages by building up in the blood vessels.

A hemorrhagic stroke happens when an artery in the brain leaks blood or ruptures (breaks open). The leaked blood puts too much pressure on brain cells, which damages them.

Stroke is a leading cause of death in the United States and is a major cause of serious disability for adults. It is also preventable and treatable.

Alcohol drinking is one of the important modifiable risk factors for stroke in young adults.

The association between alcohol drinking and its impact on stroke risk in young adults is still unknown.

In the current study, researchers aimed to examine the association between alcohol drinking and the risk of stroke among young adults.

The people included were between 20 and 39 years of age and underwent 4 consecutive annual health examinations between 2009 and 2012.

The team found among more than 1.5 million people, 3 153 people experienced a stroke.

People with moderate to heavy alcohol drinking, who consumed more than 105 g/week of alcohol for 2, 3, and 4 years, had much higher risks for stroke compared to those with mild or no alcohol drinking.

In addition, alcohol drinking was mainly linked to hemorrhagic rather than ischemic stroke.

Based on the findings, the team concludes young adults who have moderate to heavy alcohol drinking have a higher risk for incident stroke, especially hemorrhagic stroke.

They suggest that reducing alcohol drinking should be emphasized in young adults with heavy drinking habits as part of a stroke prevention strategy.

The study was conducted by Eue-Keun Choi et al and published in Neurology. 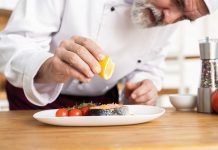 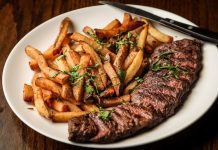 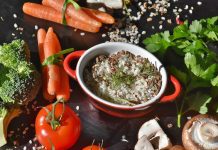 MIND diet could help lower the risk of stroke

How drinking milk affects risks of heart disease and cancer